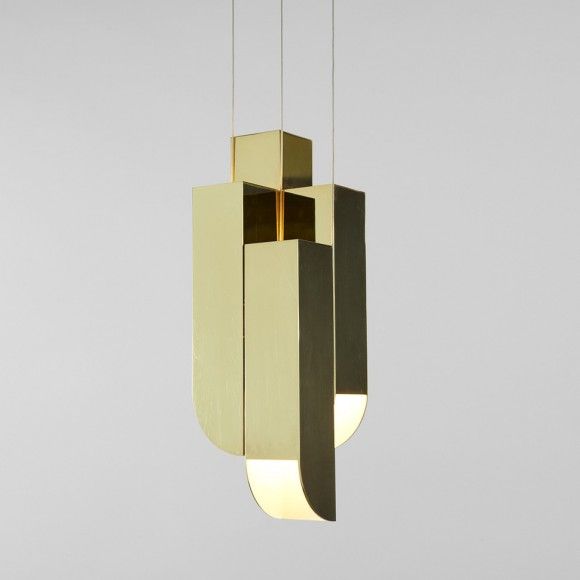 Cora is another name for the goddess Persephone, daughter or Zeus and Demeter, who was kidnapped by Hades and brought to the underworld. When convinced by the other gods to release her, Hades tricked her into eating the seed of a pomegranate (the food of the dead).

Please enter your e-mail address in the field below and then click Reset to receive an e-mail with instructions on how to reset your password.

OR BACK TO LOGIN